Election Commission Announced Good News for All Citizens of India. Now You Can Vote If You Don’t Have a Voter ID Card.

Lok Sabha elections 2019 is scheduled to be held in seven phases from April 11 to May 19, 2019. If you are an Indian citizen who has attained the age of 18 years on the first day of January of the year, then you are eligible to cast your vote in this 17th Lok Sabha election.

To cast votes in the 2019 Indian general election, you just need your voter ID and identification proof.

Do you know what is a voter ID? A voter ID card is an important document issued by the government of India, which permits the citizen of India to cast a vote in elections at the regional, state and national levels.

Do you have one if not know how to apply for voter ID?

In case if you have lost your voter Id or your voter Id is stolen, then also you can cast a vote by submitting an alternative document, issued by the union government, state government, public limited companies, passbooks issued by banks or post office etc.

Other than Electors Photo Identity Card (EPIC) or here is a list of eleven specified photo identity documents, which you can show as an alternative to a Voter’s ID.

If you are among those electors who are not able to produce the EPIC, can produce one of the following alternative photo identity documents, for establishing their identity. The list of eleven documents are as follows:

Most of the time passport work as an ID proof!

A passport is basically a travel document, issued by the President of India for the purpose of international travel. It contains information like the holder’s name, place and date of birth, photograph, signature, and other identifying information. Hence, most of the time, it works as an identity proof.

So, a passport of an Indian citizen Passport can be used as an alternate document for voting if an individual has their name on the voters list.

You can even use your service card to cast vote!

If you are an employee to any central/state /PSUs/Public Limited Companies then you can your service card to cast your vote. A passbook issued by a government bank or the post office can be used as an alternative for Voters ID 2019.

If you have a bank account then for sure you have a passbook. So you can use your bank passbook, issued by a government bank or the post office with a photograph to cast votes as an alternative for Voters ID 2019. PAN is one of the most important document which includes a photo ID of the individual.

PAN in other words, is also known as Permanent Account Number. It is a unique ten-digit alphanumeric number, issued in the form of a laminated card, under the Indian Income Tax Department.

PAN is one of the most important document which includes a photo ID of the individual. It is mostly used for financial works like an opening bank account, receiving taxable salary etc. Hence, it can be used to vote on the day of polling.

The National Population Registration (NPR) can be used to vote!

The National Population Register (NPR) is a database of the identities of all Indian residents. The database is maintained by the Registrar General and Census Commissioner of India.

So, if you have any smart cards which have been issued by the National Population Registration (NPR) can be used to vote. A MNREGA Job Card can be used as an alternative to Voters ID!

The people who are employed under the Mahatma Gandhi National Rural Employment Guarantee Act has a card with a photo ID. It can be used as an alternative to Voters ID if the person has their name on the voter’s list.

8. Health Insurance Smart Card issued under the scheme of Ministry of 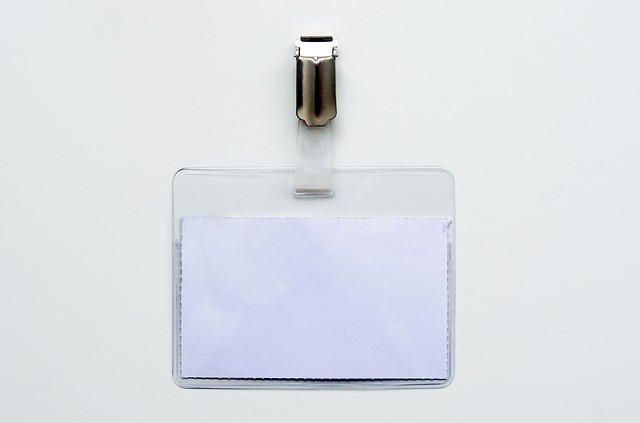 The Health Insurance Smart card can use as an alternative to Voters ID!

Rashtriya Swasthiya Bima Yojana or RSBY has been launched by the Ministry of and Employment, Government of India. Under the RSBY scheme, every beneficiary family is issued a biometric-enabled smart card. Which the person can use as an alternative to Voters ID on the day of polling. 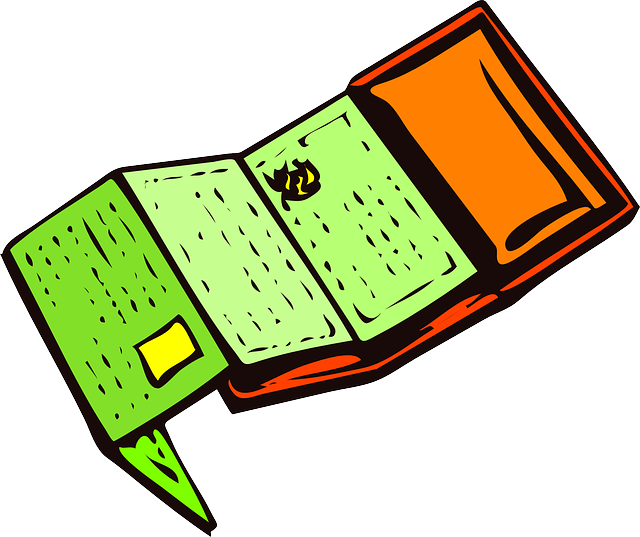 Any citizen receiving a pension from the government and has a photograph attached to the pension document can be used. If you have any of the Official identity cards issued to MPs/MLAs/MLCs. Then also you can use it as an alternative.

You can use your Aadhaar card as an alternative to Voters ID on the day of polling.

An Aadhaar is a unique verifiable 12-digit identification number and photo ID issued by UIDAI to the resident of India for free of cost. It also has a biometric and demographic data of an individual.

So you can easily use your Aadhaar card as an alternative to Voters ID on the day of polling.