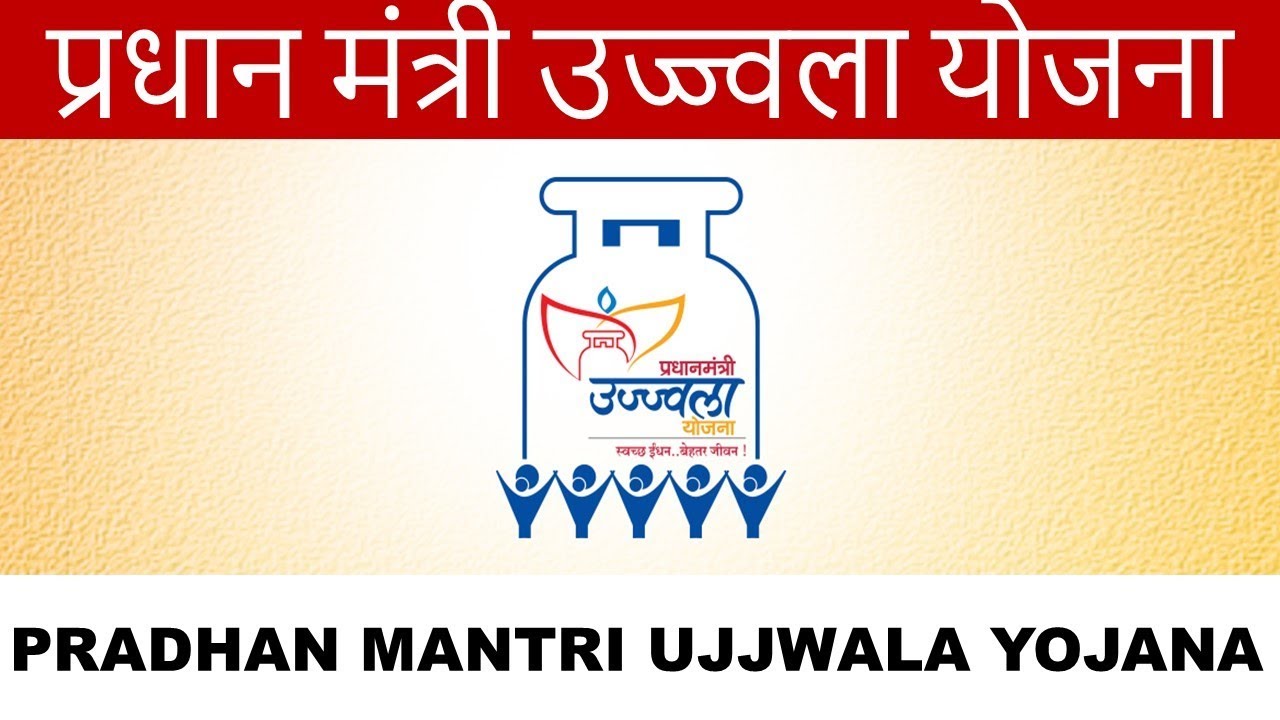 Ever Since the government has come into power, a number of schemes have been put forth to benefit those who cannot afford the basic necessities to live a healthy life. One of the recent schemes that have been put forth is the Pradhan Mantri Ujjwala Yojana (PMUY) Scheme which is meant to benefit those families that are below poverty line when it comes to the provision of clean cooking fuel. This article talks about this scheme in detail.

Some of the recent milestones achieved by the Pradhan Mantri Ujjwala Yojana are:

In a speech in New Delhi on Monday, Narendra Modi claimed that 10 crore gas connections were made available to the public as compared to only 13 crore in the 6 previous decades. He also claimed that out of the 10 crore gas connections given by the BJP led government, 45% were made available to Dalits and tribals. In a thinly-veiled attack on the UPA coalition that was in power till 2014, Modi said that his government had distributed 1200 more pumps during their tenure to Dalits. Experts see this as a move by BJP to woo the Dalit community whose support has eluded them till now.

In order to be eligible to receive the benefits of the Pradhan Mantri Ujjwala Yojana Scheme, applicants will have to meet the following criteria:

Steps to apply for PMUY-

Applying for the Pradhan Mantri Ujjwala Yojana Scheme is not a very difficult task. Individuals will only have to meet the eligibility criteria and provide all necessary documents.

Mission Indhradhanush by Govt. of India